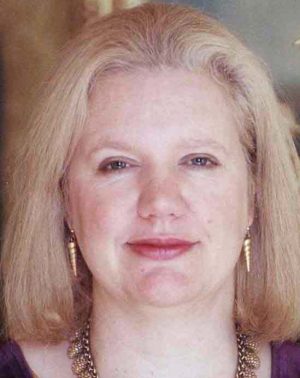 We are delighted to welcome Dame Rosalind Savill as a Patron of The Creative Dimension Trust! She is a specialist in Sèvres porcelain and was the Director of the Wallace Collection from 1992-2011.

Rosalind echoes our passion on the importance of craft:

Practical skills are essential to the most tactile and inspirational aspect of museum work: the care and conservation of all manner of materials, both historic and contemporary. In enabling young people to develop their own practical talents, the Creative Dimension Trust opens up new horizons which may entice them into previously unimagined career choices and opportunities in the future. 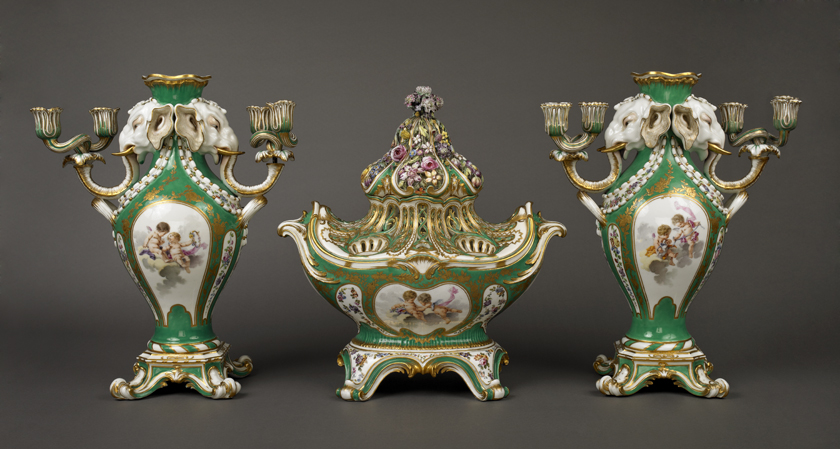 Dame Rosalind Savill, DBE, FBA, FSA, was Director of the Wallace Collection, London, from 1992-2011, where she created the glazed Courtyard and educational spaces in the basement, as well as refurbishing twelve rooms for the arts of 18th-century France. She is a specialist in Sèvres porcelain and published The Wallace Collection: Catalogue of Sèvres Porcelain, 3 vols, 1988, which won the National Art-Collection Fund prize for Scholarship in 1990, and she was made a CBE in 2000 for Services to the Study of Ceramics.  She became a DBE in 2009 for Services to the Arts and has Visiting Professorships at the University of Buckingham and the University of the Arts, London. She won the European Woman of Achievement Award (Arts and Media) 2005 and was appointed an Officier dans L’Ordre des Arts et des Lettres, France, in 2014; her current Trusteeships include the Royal Collection Trust and the Samuel Courtauld Trust; she is also a Syndic of the Fitzwilliam Museum, Cambridge and on the Academic Committee of the Rothschild Foundation at Waddesdon Manor.