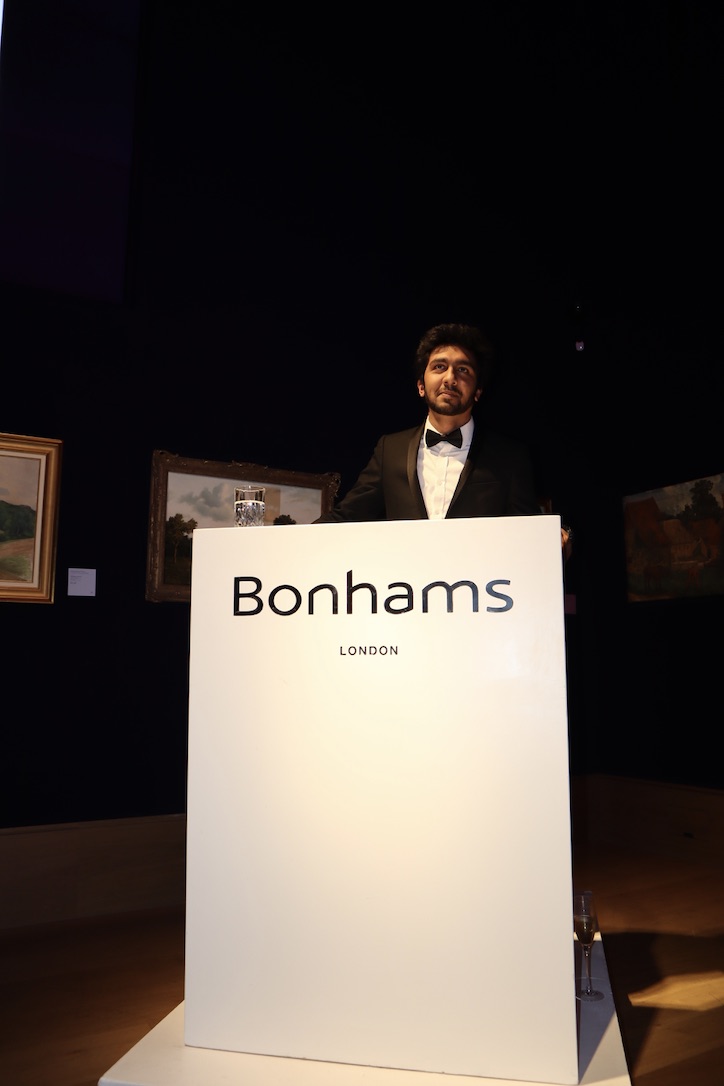 Jay Patel’s journey with The Creative Dimension Trust began in 2016 when his A-level tutor encouraged him to apply for an upcoming stone working workshop. Jay saw this as an exciting new opportunity and happily accepted the offer. Since then, Jay has attended many more courses, including etching and sign writing and volunteered as an assistant tutor at the ‘From Dream to Product’ workshop. Jay has proved to be a tremendous ambassador for The Creative Dimension Trust and is a valued member of The Trust community. It is Jay’s dedication to and enthusiasm for The Trust that saw him awarded the first Creative Dimension Trust Annual Award for Outstanding Achievement at the 2019 Collaboration event held at Bonhams Auction House in Mayfair, London. 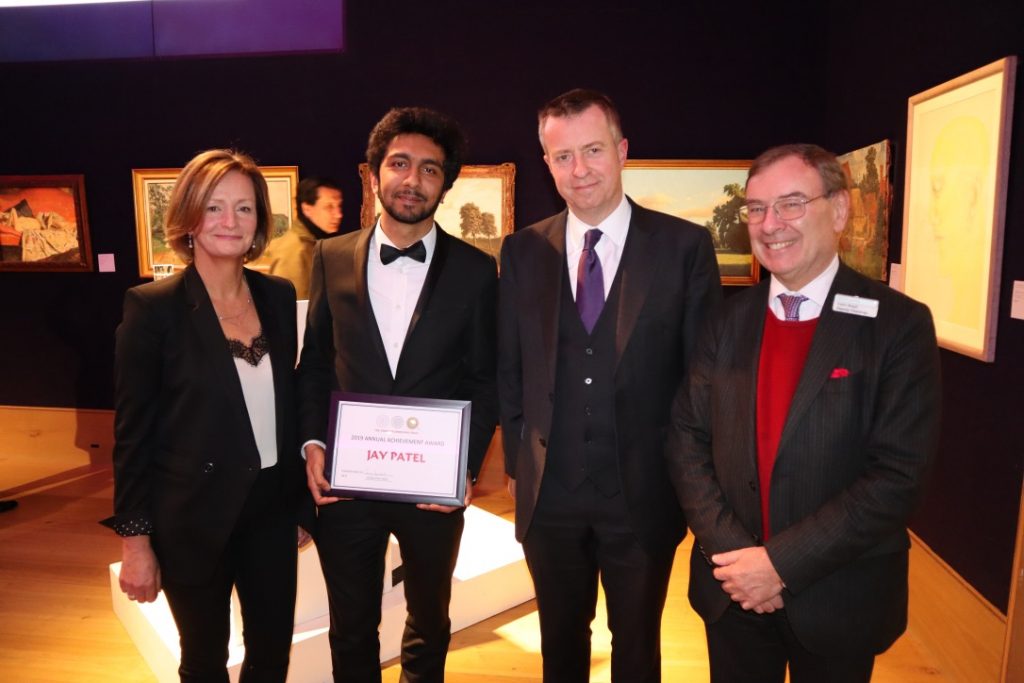 Accepting the award, Jay thanked Penny Bendall, founder and CEO of The Creative Dimension Trust, saying that without her his journey into an architecture career might never have happened. After being invited to help The Trust with an exhibition at The Goldsmiths’ Centre, Jay met Steve Kennedy from Grimshaw Architects who offered to show him around their offices. Speaking of his “moment of destiny”, Jay says that the opportunity to do work experience with Grimshaw was life changing and that he was able to develop skills that he has since transferred to his university work. Jay also spoke highly of an internship that he was offered at Allies and Morrison, describing the experience as “…the happiest [five] weeks of my life”.

“This is when I realised [that] this is the dream. I am not actually going to do work, I’m going to do something fun, something I want to do for the rest of my life”.

Jay is currently in his final year studying architecture at Westminster University. 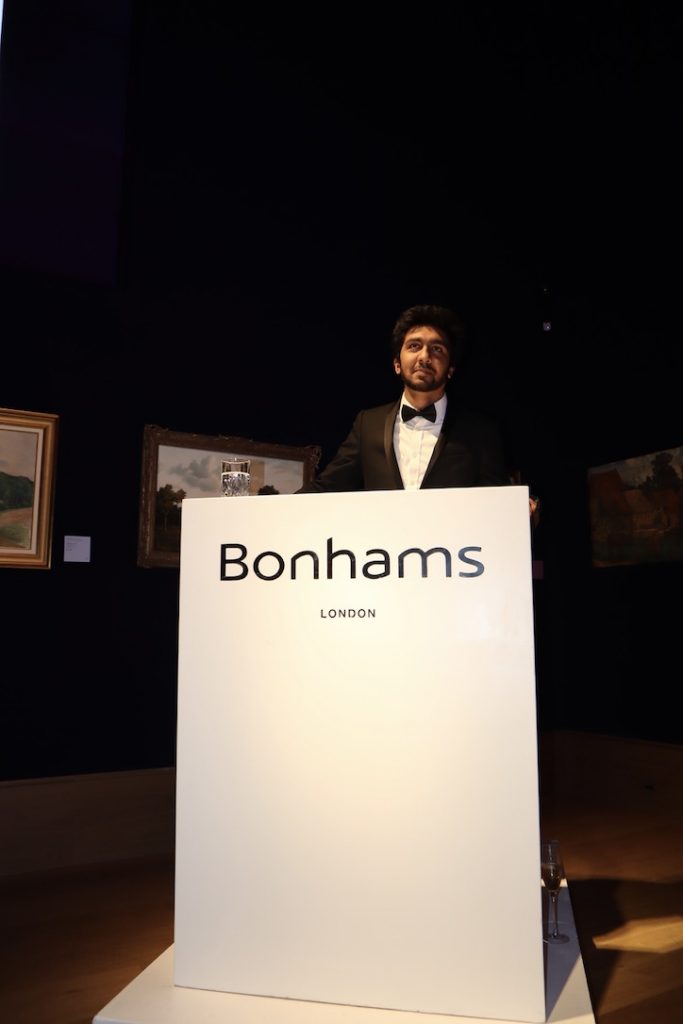 Jay Patel accepting his award at the 2019 Collaboration unveiling at Bonhams, Mayfair.

The Creative Dimension Trust Annual Award for Outstanding Achievement is an annual award given to a student in recognition of their excellent contribution to workshops and/or work experience opportunities during their time with The Trust.